YunoHost is an operating system aiming for the simplest administration of a server, and therefore democratize self-hosting, while making sure it stays reliable, secure, ethical and lightweight. It is a copylefted libre software project maintained exclusively by volunteers. Technically, it can be seen as a distribution based on Debian GNU/Linux and can be installed on many kinds of hardware. 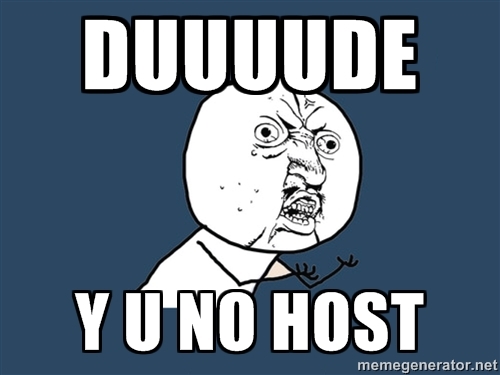